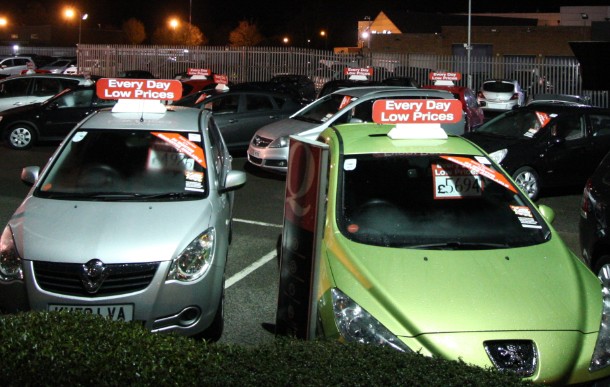 AS forecourts open up, so the used car market is booming.

cap hpi’s Live values reported an overall increase of 2% at the 3-year point during April, equivalent to around £275 per vehicle, at a time of year when traditionally values tend to drop. Once the dealerships fully opened again, people simply couldn’t wait to get back to the dealerships to make a purchase.

Head of Valuations at cap hpi, Derren Martin said: “Initially in the first few days of April, values were very stable. Car showrooms reopened on the 5th April in Scotland and 12th April in England and consumer demand went through the roof. There were reports of consumers queuing at the door before some opened and once they were open, there were large queues outside as showrooms had social distance restrictions in place.

“Car supermarkets, in particular, experienced hugely increased business levels as the opportunities for consumers to turn up without an appointment and browse around a forecourt were seized upon.”

It would appear that it’s more than normal ‘pent-up’ demand. There are ‘accidental savers’ that have funds from less socialising, leisure activities and holidays over the last 13-months, many of whom are now looking to make a purchase that is either required or desired.

Aspirational purchases of premium brand cars or of convertibles and sports cars, vehicles that may not have been under consideration previously, are high on the agenda and have been for some months.

Convertibles continue to see the biggest price rises overall, by an average of almost 5% or £775 at 3-years old. With the sunny weather comes an increase in demand for these types of vehicles. What is particularly interesting though is that these seasonal vehicles have not dipped in value like they normally do over winter.

Models such as the BMW 6-Series Convertible Diesel and the Mercedes-Benz S-Class Cabriolet Petrol have increased by 25% at the 3-year point over the last 12-months. For the latter, this is equivalent to almost £10,000 for a 3-year old car with 30,000 miles, compared with the equivalent car a year ago.

Martin expects the used car market to continue to be strong: “We are expecting demand to continue to be high, whilst supply issues in the new car market, not least because of semiconductor shortages, mean there will be consumers turning to used cars and a lack of part exchanges in the market, demand could well outstrip supply.”

cap hpi predicts May will witness wholesale prices continuing to increase as dealers seek to satisfy this consumer demand. As has been seen throughout much of April, it is likely that values will change on an almost daily basis and it’s important for dealers to keep a very close eye on how and when values are changing to maximise their profitability and ensure they don’t lose out.

However, Cox Automotive urged caution for the used car market, citing that stock uncertainty is set to continue for the short term. With manufacturers severely struggling with supply of new cars, and potential delays in de-fleet programmes, there is likely to be a knock-on effect in terms of volumes entering the used market.

It was previously hoped that a release of rental and fleet vehicles into the market would stimulate recovery, filling forecourts with used cars and counteracting the supply issues that arose throughout 2020 as fleets held on to their vehicles for longer than expected.

Philip Nothard, Cox Automotive’s Insight and Strategy Director, said: “Our latest dealer sentiment survey revealed that 54% of dealers were confident that used car transactions would increase in 2021 compared to 2020. This comes despite dealers feeling the effects of spending the first three months of the year in lockdown – signalling that they are feeling optimistic about the rest of 2021, now that in-person retail is once again possible.

“However, the news that manufacturers are struggling with the supply of new cars will be felt at dealers when it comes to obtaining stock. This means that the lease and contract hire sector can’t get new product and therefore can’t de-fleet many of those low mileage, nearly new cars that were hoped to enter the used car market in significant volume in the coming months.

“We had hoped that a regular and well-sized supply of de-fleeted vehicles would prove key to restoring a thriving, competitive used market. However, our latest warning does reflect the expectations of dealers, with 82% expecting supply to remain the same or decrease, and 33% predicting that wholesale prices would go up.” 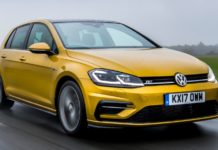 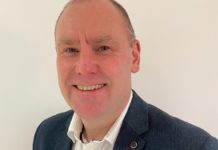