WELL-FUNDED digital disruptors who have entered the used car market in the last couple of years will drive change – but established players are overwhelmingly likely to remain dominant, iVendi is predicting.

Paul Bennett, recently appointed to the newly-created role of Senior Vice President of International Business and Banking Alliances, said that in 2022, legacy retailers and lenders would start to match or exceed the services offered by newcomers.

He said: “The really appealing aspect of the arrival of new and exciting digital used car retailers is that they are catalysts for change. Rapidly becoming household names, their vast marketing spend is helping to educate and facilitate a transformation in consumer thinking when purchasing a car online.

“Make no mistake, these disruptors are agile, fast-moving, and here to stay, helping to bring about genuine movement in a used car sector that hasn’t fundamentally changed a great deal in over 100 years.

“However, while we are certain that many of them will enjoy commercial success, we are also confident that the overall winners will be established players across Europe – traditional dealers working in partnership with their financiers will triumph in the race to dominate digital, automotive retailing.

“The reason for this is simple – they are able to provide consumers with the best of both worlds. That means a hybrid, digital and physical experience, something which is exactly what the overwhelming majority of car buyers want today and arguably, will continue to do so for the foreseeable future.”

Bennett said that digital-only retailers were ultimately likely to follow a journey similar to disruptors in other markets which had introduced new and superior technology that excited consumers and caused new approaches to be adopted.

“A good analogy is car audio. Once upon a time, most cars were supplied without any kind of head unit and a pretty mediocre stereo radio cassette was a manufacturer option. This created a space for hi-fi manufacturers such as Sony, Pioneer and Clarion to enter the sector who became catalysts for change. They provided aftermarket systems that were markedly superior – but how long did it take for the manufacturers to incorporate real hi-fidelity options into their production lines? In reality, not that long. This largely resulted in the demise of the aftermarket in-car entertainment sector.

“More recently, we’ve seen the arrival of Tesla – arguably the biggest catalyst for change in automotive history – causing EV production to become the absolute focus of every established car manufacturer. However, while Tesla will likely remain a major presence, we are now seeing a process underway where many established manufacturers are not just catching up with the new EV kids on the block but probably about to overtake them. They will remain the major force in vehicle production as well as, over time, becoming pre-eminent in the delivery of associated software services.”

Bennett said that this showed how established industries sometimes took time to change but when they did so, they typically became dominant. In this vein, 2022 was likely to prove to be the tipping point for the wholesale deployment of digital solutions by established car financiers and their dealers.

“The need to provide customers with a fully connected digital and physical journey is no longer a ‘nice to have’ but rather an essential if the traditional players are to continue to enjoy commercial success, remain relevant in modern day retailing and futureproof their positions. Furthermore, this transition will empower car buyers by giving them what they have come to expect in a broader sense from a contemporary retailing experience.

“Providing the consumer with the best of digital and physical experiences will ultimately win out and this is the area where iVendi has been concentrating its efforts with our ‘Connected Retail’ technology concept, which has already been adopted by several major lenders and their dealers.” 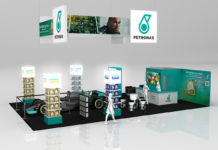 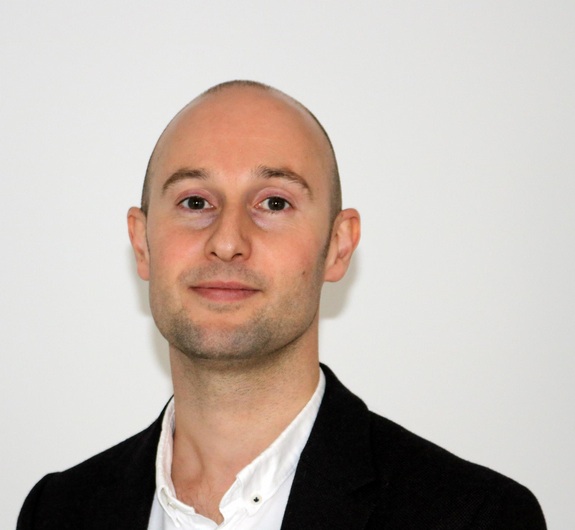 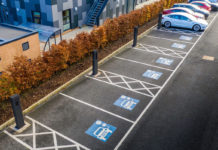