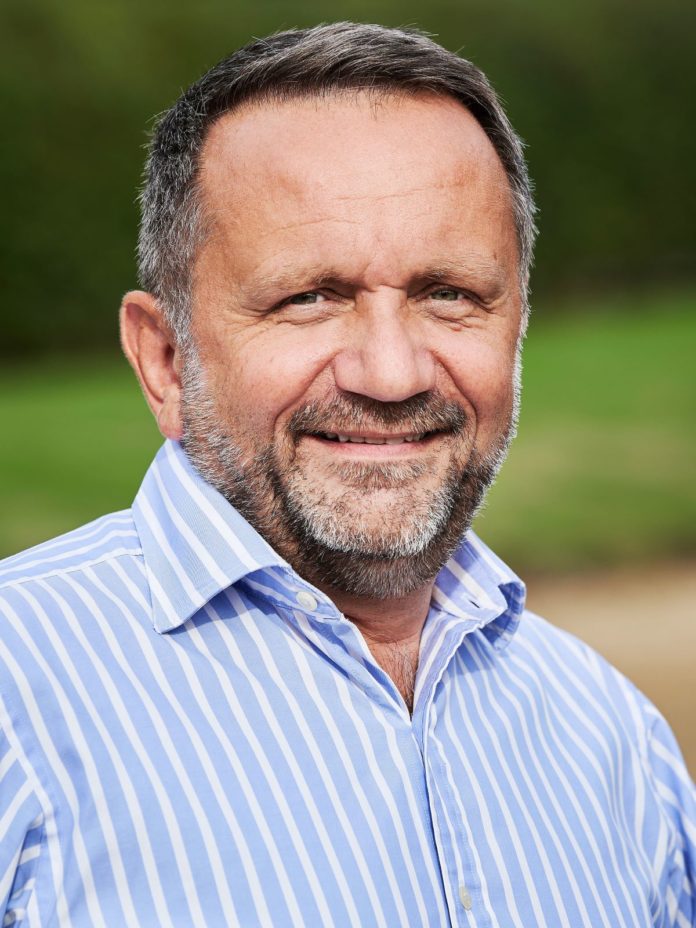 TIM Meadows has been named to the newly-created role of chief commercial officer at epyx.

He is rejoining the company where he spent four years, initially as director of account management from 2016 and then commercial director, before becoming managing director at r2c Online, also FLEETCOR-owned.

At epyx, his new responsibilities will include field and business sales development, account management, manufacturer and dealer relationships, inside sales, and marketing and communications.

Reporting into Tim are two new internal promotions. Marc Lees has become business development director. He originally joined epyx in 2011 as business development and account manager, and has progressed through a number of roles. Previously, he held positions at BT Fleet and BCA in a fleet industry career spanning more than two decades.

Finally, Ryan Wakeman has been named as inside sales director, responsible for all non-field-based sales activity for the epyx product range. He has been with the company since 2003, initially as a product support representative and most recently holding the role of head of inside sales.

Aditya Varadpande, managing director, said: “epyx has ambitious growth plans for the next few years, especially as we move into areas such as connected vehicle data. We intend to continue to digitally connect the fleet and dealer ecosystem and further improve efficiencies.

“These new appointments are being made in support of this strategy. Tim, Marc and Ryan have a wealth of expertise when it comes to epyx, its customers and its products, and will all play an important part in helping us meet our objectives.” 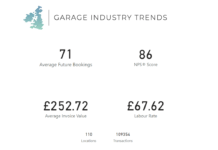 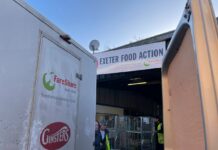 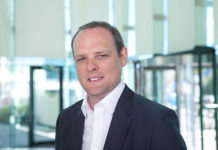 Electrification and recession – the key fleet issues in 2023