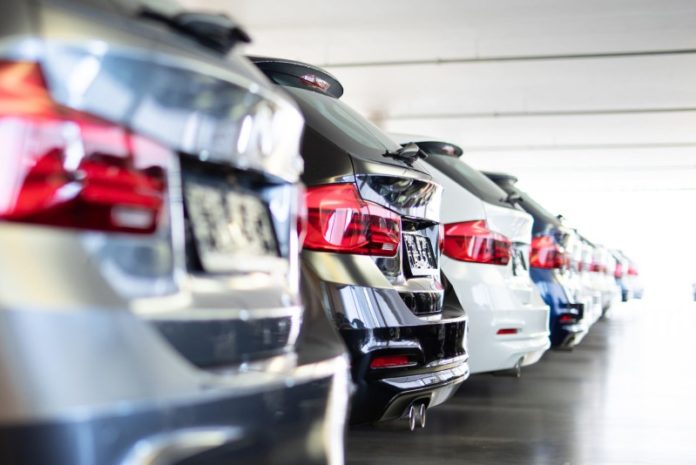 UP to four in 10 alternative fuel vehicles (AFVs) remain unsold at auction as prices surge and the sector becomes increasingly ‘out of kilter’ with equivalent petrol and diesel models.

Findings from Aston Barclay’s latest Insights Used Market Report Q4/2020 shows AFV prices rose to £14,208 during Q4 – a 6.2% increase from the start of the year and the third consecutive quarter of average prices over £14,000.

There is now increasing evidence that the continued elevation in prices during 2020 is now impacting on sales and Aston Barclay is recommending the price guides re-evaluate prices downwards in Q1 2020.

Martin Potter, Managing Director – Customer, Aston Barclay said: “Unsold AFV stock typically runs at 5% but we’re now seeing some numbers between 20-40% for some fleet vendors. This reinforces our concerns for some months that this stock is overpriced in comparison to equivalent petrol and diesel models.”

Elsewhere, Q4 2020 finished strong with greater volumes of vehicles sold in December prior to previous years. Late and Low (12-24 months) prices reached a new record of £17,019 increasing by 3.8% (£636) in Q4 as supply was further reduced, a trend that will continue in Q4 which will keep prices high.

Fleet prices meanwhile reduced by four per cent (£467) during the quarter to £11,186 as demand was compromised by lockdown trading restrictions, but overall prices ended £1,213 higher than in Q1, showing how the market moved during 2020.

Moving into 2021, the report highlights how demand has fallen back in early January as dealer sales volumes are impacted by Lockdown 3.0.

Potter added: “With the volume of part exchanges coming into the market impacted, we believe prices will remain strong during Q1 due to stock shortages. This is likely to continue until we see the new 71-plate change in March feed more stock into the market.

“It also may be late in 2021 before we see the fleet sector volumes stabilise on the back of the constant contract extensions experienced since lockdown 1.0 in March 2020. This should keep prices relatively stable certainly in the first quarter of 2021.” 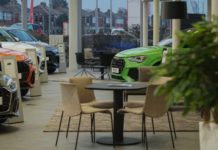 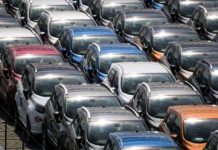