Home News Ineos ramps up network ahead of Grenadier launch 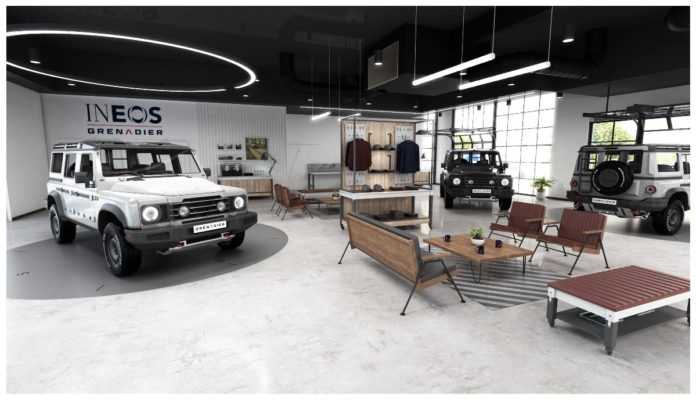 INEOS, which is scheduled to launch its Grenadier SUV from the middle of next year, has signed up 17 partners to represent the brand  at 23 locations around the UK.

A further 12 service-only locations will provide a geographical spread aimed at customers being within a 45 minute drive from their local agent.

Gary Pearson, who heads up Ineos operations in the UK, said that partners range from established vehicle dealers – including former Mitsubishi dealers – to agricultural and commercial vehicle businesses.

Pearson said:” The important thing is that we re not looking for people to invest millions in fancy premises only that they have plenty of space to park and to display vehicles, can offer test drives and have people who know what they are talking about.

“This is an agency model where we work as a team. Prices are transparent and haggle free and we will hold a central stock of vehicles from which the agents can pull vehicles, allowing the customer to see the car they want rather than what the retailer has in the showroom.

“Customers can also go online and fully specify the vehicle they want online.”

Ineos Automotive was founded by Sir Jim Ratcliffe, billionaire chairman of the multinational Ineos chemicals company. The Grenadier bears a close resemblance to the original Land Rover  and features a steel ladder chassis, beam axles with long-travel progressive-rate coil spring suspension (front and rear), and is to be powered by BMW engines.

Starting price when deliveries begin from next summer in the UK will be around £48,000 for the two-seat commercial while five-seat commercial and passenger versions will start from the low £50,000s.

Ineos has acquired the former Smart factory in Hambach, Germany, to build the Grenadier which will have the capacity to produce 25,000-30,000 vehicles a year.

In terms of aftersales and service, Ineos is plugging into the global Bosch network which has 10,000 locations in 180 countries around the world.

Aftersales chief Steve Graham added: “We are currently in the process of talking to a global logistics provider with a target of supplying fast-moving parts around the world within 24-hours.

“We have also created a 3D, interactive online technical manual which allows parts to be put into a basket ready for immediate dispatch.”

Warranty on the Grenadier is three years, unlimited mileage and the company is currently in talks with a number of providers with regard to roadside assistance. 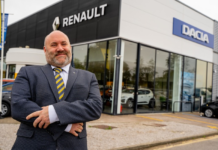 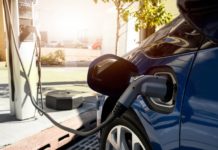