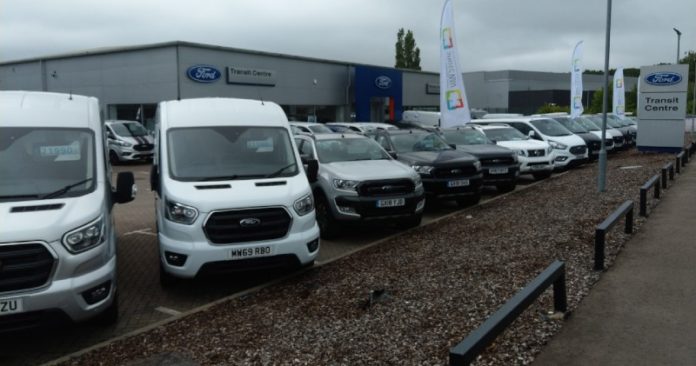 HENDY Group has opened a brand new Transit centre on the site of the group’s former Ford car and commercial dealership at Manor Royal.

Hendy’s current commercial operations in Crawley, Horsham and Redhill have been consolidated in the new Gatwick Transit Centre which is now a state of the art dealership offering the quality and service Hendy offers throughout its operations.

As part of the moves the existing Ford car dealership will move to Hendy’s nearby facility in Manor Royal where it will operate alongside MG, a new franchise for Hendy in the area. 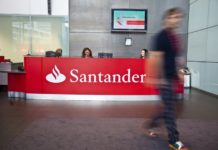 Continuation of CBILS is key announcement from Chancellor 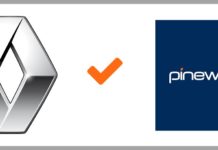