INDUSTRY chiefs are making it clear that a hard Brexit would be a red line and could severely damage the UK’s competitiveness.

Ford of Europe President Steven Armstrong said it would result in a significant threat to much of the auto industry, ”including our own UK manufacturing operations”.

He added: “While we think this is a worst-case scenario and that a UK-EU deal will be reached, we will take whatever action is necessary to protect our business in the event of a Hard Brexit.

“It’s vital that any UK-EU deal maintains frictionless trade, and we know from our own experience that a Canada-style deal will not deliver a seamless UK-EU border.

“We export engines and import vehicles under the current EU-Canada deal and there are significant customs and border checks at both ends. If this was introduced for all UK-EU trade, the level of congestion and blockages at the ports would undermine our Just-In-Time manufacturing system.”

Jaguar Land Rover’s UK managing director Rawdon Glover said the impact of a bad Brexit deal could hit the carmaker to the tune of £1.2bn.

He said the company is currently running multiple scenarios and is working on the UK government “very hard” to get it to understand the impact on UK PLC if a deal on trade and tariffs is not done.

Glover said: “What we need is some certainty and our position on Brexit is clear – we need frictionless and tariff-free trade. We are producing 3,000 cars a day in the UK involving millions of parts being delivered on a just-in-time basis. The imposition of tariffs would have a big impact on our business.”

Toyota has already put plans into place to maximise efficiencies at its UK plant ahead of any Brexit deal, good or bad.

It has made a number of investments at the Burnastion factory in Derbyshire and its engine plant in Deeside aimed at heading off any negative effects when the UK leaves theU.

Johan van Zyl, president and chief executive officer of Toyota Europe, said: “If there is no agreement on frictionless and tariff-free trade there will be a considerable effect on logistics. This can lead to disruption or stoppages in production.

“We would probably have to increase our stockholding which is not our way of doing business. All of this will also lead to cost increases.” 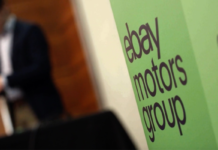 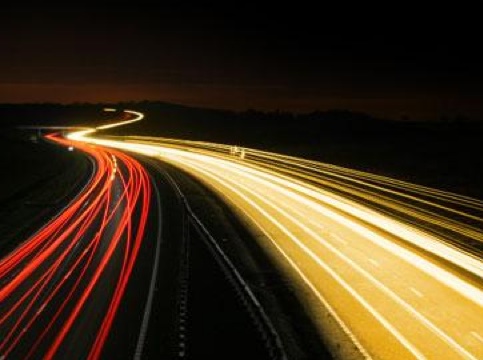