THE used car market is moving at such a pace that dealers are retailing one-in-four cars too cheaply according to INDICATA.

Analysing dealer used car market prices in real time the INDICATA platform is identifying cars every day that are below current market values because of not being re-priced since dealers re-opened for business on 12 April.

At times like this, maximising revenue on each unit is imperative as sourcing a replacement is getting harder on a weekly basis.

Many used car prices in stock either remain static or are being marked down while market prices are rising and demand is exceeding supply, something CAP HPi reported recently. Out of the 11,643 models on CAP HPi’s platform, prices on 11,175 rose at the end of May, while 354 remained static and just 114 fell in price.

Jon Mitchell, INDICATA’s group sales director said: “From a consumer’s perspective when a used car looks too cheap during an online search, they immediately think it has been wrongly described, or it is likely to have been sold.

“Dealers have to stay in tune with current market prices to help build consumer confidence with online buyers. And for the past few weeks that has meant checking market values daily and then increasing rather than reducing prices,” he added. 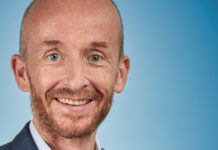 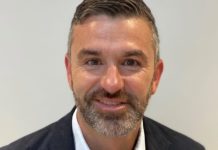