MOTONOVO has launched a new finance pricing product following the results from an extensive pre-lock-down pilot which revealed:

Central to the new MotoRate risk-based pricing approach is:

MotoNovo CEO Mark Standish said: “As we emerge into the ‘new-normal’, we have an opportunity to redefine the dealer model and finance can be an integral part of this change. Where new car finance penetration is running at over 90%, led by low headline rates; the lack of transparency on used finance sees penetration levels often below 20%.

“At a stroke, we can change things; driving up finance penetration with highly competitive rates; embrace FCA requirements; let customers’ control their finance journey and remove some of the negative perceptions of dealer finance promoted in the media.

“The feedback from the pilot of over 100 dealers could hardly have been more encouraging.” 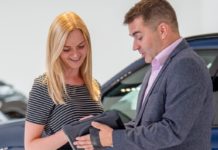 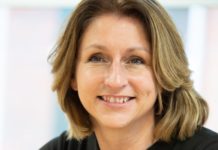