Currently a Non-Executive Director, Goss has been on the Board since September 2018 and was appointed following an extensive recruitment process.  He has considerable experience in the automotive sector including senior roles for Porsche and Toyota and as Group Sales Director and a member of the JLR board.

He replaces Peter Jones who announced his intention to retire from the Board earlier this year. 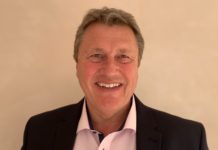 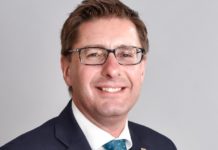