Elliott brings a wealth of automotive experience, previously holding senior positions including Managing Director of Volkswagen Commercial Vehicles in the UK, group CEO of VW Group Ireland and managing director of MAN Truck and Bus in the UK.

He also has experience working with Toyota in Europe and Daimler in China.

Robert Forrester, chief executive officer of Vertu Motors plc, said: “Commercial vehicles are a crucial element of our business and Simon brings a wealth of expertise to the role.  I am greatly looking forward to working with him.” 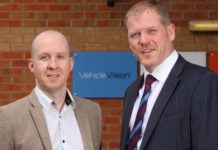 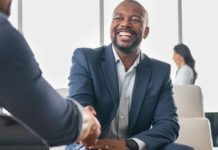 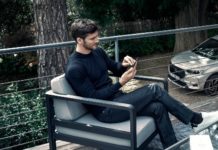