Home Features A peek into the future 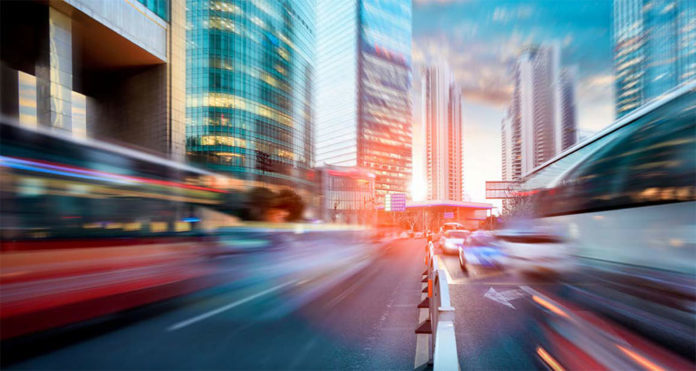 THE auto industry is constantly bringing us new technologies, whether it be for safety, entertainment, economy or simply pure innovation. Chris Sykes, National Sales Manager at Moneybarn looks at what ground-breaking car technology we can expect to see in the cars of tomorrow.

Machine learning will continue to play an important role in the future of the car industry. As predictive capabilities are becoming more widespread in cars, personalising the driving experience.

AI will be at the top of the agenda for in-car tech, with most of the big auto manufacturers already starting to incorporate natural language-based voice recognition into vehicles. Many are becoming Internet of Things (IoT) devices in their own right, which connect to smartphones, take voice commands and change the user interface for the better.

Though we may not be riding AI-controlled cars by the end of 2019, we may very well be using it to choose in-car entertainment and climate control, while out on the open roads.

In 2019 we will begin to see even more available choice of and the diversification of hybrid, plug-in hybrid and battery-electric cars.

Battery technology has been the focus of sustained innovation and initiatives being developed for low-cost and fast-charging battery technologies to support long-range use, which look set to produce promising results.

Leading car manufacturers such as BMW and Toyota have already begun developing solid- state batteries for its i-series and Lexus models, claiming they are safer and have over double the energy.

Recent updates to the BMW i3 and i3s mean the cars can now travel up to 160 miles on larger 120Ah batteries, with the ability to be fully charged in 3.2 hours using the BMW iWallbox at home. Drivers can also use one of the 6,100+ ChargeNow stations that have been installed across the country by BMW.

Vehicle-to-vehicle (V2V) communication is the latest safety technology feature which will help reduce the number of accidents on the road.

V2V works by using wireless signals to send information back and forth between cars about their location, speed and direction. These are then communicated to the cars around it, providing information to vehicles on how to keep safe distances from each other.

Dashboards will soon be getting a makeover. Augmented Reality (AR) dashboards will automatically share information about a person or object to identify who or what they are.

Some manufacturers – like BMW – have already implemented windshield displays in some of their vehicles. With the development of augmented reality dashboards, they will be able to show drivers information such as how fast they are driving, the position of road markings when moving over to a new lane and the rev counter.

Augmented reality GPS systems will highlight the actual lane you need to be in when driving and show you where to turn, without you having to take your eyes off the road.

Cars as a Service (CaaS)

Google’s self-driving car project, Waymo, has driven more than 10 million miles on real roads, through many terrains and weather conditions in America, since 2009.

The ground-breaking technology has also been tested with real passengers in tow through its ‘early rider’ programme in Phoenix, Arizona, where an app would be used to summon the car and passengers, receiving real-time updates during travel.

Waymo aims to understand how driverless technology can be integrated into everyday lives, whether for personal use, car-sharing or public transportation and looks to have the technology, maps and software needed to make CaaS ready for commercial use sometime after 2020.

Early speculation suggests that there could be many societal impacts as a result of driverless cars. Some predictions state that people eventually won’t own their cars, as big software and technology companies such as Uber, Google and Amazon will turn transport into a pay-as-you-go service that will result in smaller cars, more car shares and eradicate the need for drivers licenses. 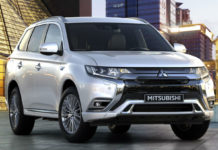 Can you have an emoji on number a plate?